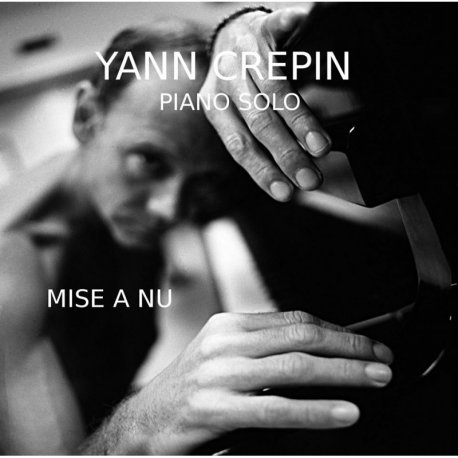 Online only New
Add to Wishlist
Add to Compare
Available