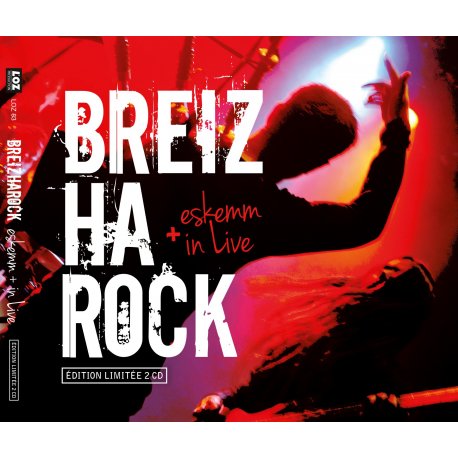 Limited edition of the 2 CD ESKEMM and IN LIVE