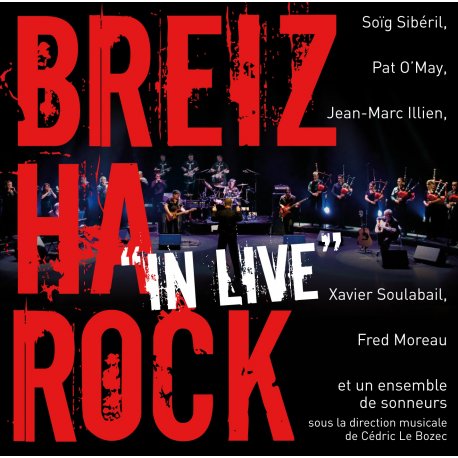 Listen album IN LIVE of BREIZHAROCK