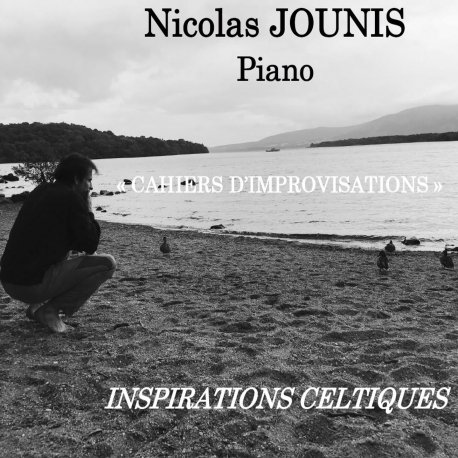 In 2007, he became musical director of “L’Orchestrale de Nantes”.

Since 2008, combining symphonic and lyrical with the same passion, he has directed among other the operas Tosca, Bohème, Traviata, Un ballo in maschera, Cavalleria rusticana, Pagliacci then Carmen at “Teodirini” Lyric Theater from Craiova in parallel with his collaborations with the East European Chamber Orchestra in France, Italy and Romania.

Inspired by the teaching of analysis and orchestration that he practiced at Chavagnes International College, supported by the University of Cambridge, Nicolas Jounis attaches particular importance to sharing and to the pedagogical aspect of his profession. In this spirit, he leads many projects for the young audience, but also for a more varied public and persists to transmit to them his passion for music.

In 2014, Nicolas Jounis conducts the world premiere of the Opera "Jeanne" that he composed, with The Romanian Opera from Craiova.

In 2017, he founded the “Ensemble Orchestral Ligérien EOLE””.