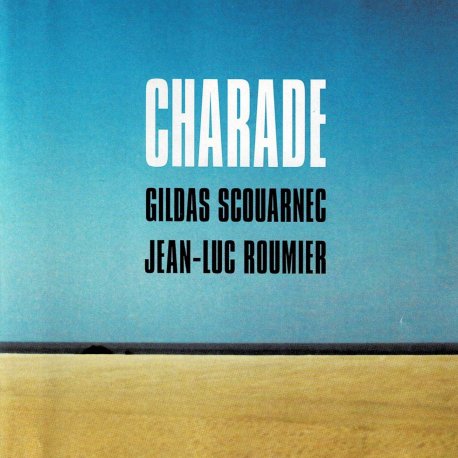 Double bassist of Finistère origin, Gildas Scouarnec regularly frequents the Breton scene and in 1998 won the first jazz competition in Rennes in a duet with guitarist Jean Luc Roumier.

He moved to Paris in 1989 and performed alongside the best musicians in the area: Alain Jean-Marie, Jean-Michel Pilc with whom he recorded his first CD (JM Pilc “Big One”), Jef Sicard (2 albums ), Ronnie Patterson, Sylvain Beuf, George Brown ....

Full, generous sound and in-depth knowledge of the repertoire establish Gildas as one of the best instrumentalists on the French jazz scene.

In 1995, he published his first CD “Faïence” with Peter King, Jean Toussaint, Alain Jean-Marie and Tony Rabeson. In 1998, a second album “Charade” followed in duet with Jean Luc Roumier.

The orchestra has performed at the Duc des Lombards in Paris, at the Maison de Radio France (April 2004), as well as at the festival, "Jazz à Beaune".

Gildas recently performed in London with pianist Jean Marie Machado (at the invitation of saxophonist Andy Shepard) and thus continues his encounters in the vast universe of jazz and improvised music.